Stating the painfully obvious for many frustrated populations, the World Health Organization recently warned that too many countries were bungling their response to the coronavirus pandemic, meaning there could be no return to normality any time soon.

With cases still on the uptrend, the UN health agency said the pandemic was only going to get worse unless people stuck to the basics of physical distancing, handwashing, wearing masks and staying home if sick.

WHO chief Tedros Adhanom Ghebreyesus warned that some countries easing their way out of lockdowns were now witnessing a resurgence of the virus because they were not following proven methods to reduce risks. He added that mixed messages from leaders were undermining trust.

If governments do not roll out a comprehensive strategy to suppress transmission of the virus, and if the public do not follow the basics, “there is only one way this pandemic is going to go,” Tedros said.

COVID-19 has killed more than 636,000 people and infected more than 15.6 million worldwide since the outbreak emerged in Wuhan, China last December.

Four scenarios are playing out around the world. There are countries that were alert and avoided large outbreaks; those that got a major outbreak under control; those that eased restrictions but are now backsliding; and those in an intense transmission phase.

Hopefully Philippine officials can identify which scenario we belong and have devised a plan to put our country among the better ones in terms of COVID-19 response. Unfortunately for us, with our Health Secretary still keeping his job despite having difficulty defining what flattening the curve means, we might have a long way to go.

Despite being used as an excuse for government’s ineffectiveness, most Filipinos are aware of the basics and comply with what is being asked of them. What is missing so far is the comprehensive strategy and competent leadership. Without both, it’s going to get worse and worse and worse.* 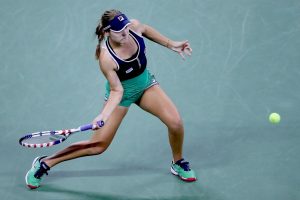 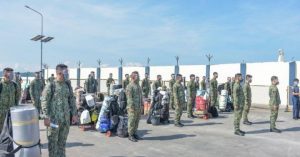