Capitol employees to get salary increases in 2021 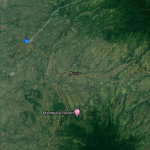 A motorcycle-driving security guard and his back rider died yesterday in a vehicular accident at Purok La Roca in Brgy. Santa Rosa, Murcia, Negros Occidental. 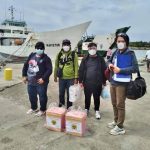 Fifteen nurses have been deployed by the Department of Health in Central Visayas to hospitals in Bacolod City to boost the fight against the coronavirus disease.

Bacolod Mayor Evelio Leonardia has issued Executive Order No. 63-A amending section 16 of EO No. 63 dated September 29, clarifying the application and implementation of the rule on religious gatherings while Bacolod City is under General Community Quarantine (GCQ) from October 1 to 31. 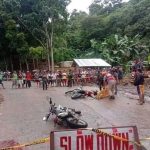 The death of two swine traders who were killed on Tuesday in Brgy. Magsaysay, Guihulngan City, Negros Oriental, brought to five the number of civilians murdered by the New People’s Army since last month in Negros Island, which is a clear violation of the Anti-Terrorism Law, Col. Inocencio Pasaporte, 303rd Infantry Brigade commander, said yesterday.