The Sangguniang Panlalawigan of Negros Occidental is targeting to complete the deliberations of the proposed P4.4 billion budget of the province for 2021, before the end of this month.           This was after the SP Committee on Finance, chaired by 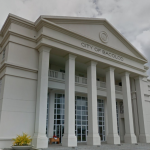 About 15 persons went to Police Station 2 at B.S. Aquino Drive in Bacolod City to complain that they were victimized by a Bacolod resident, through a rice investment scam, last week. 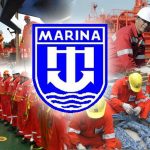 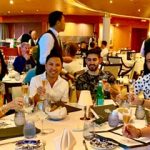 From Hobart to Eden

After a week into the cruise, I was enjoying our suite more than ever. There was the 24 hour room service that could serve an American style club sandwich or a juicy steak in the comfort of my bed watching the frightening numbers of Covid-19 rising globally or the spacious and airy verandah looking at the grandeur of nature while listening to the splash of the waves meditating on God’s mercy and protection.