Spox: PhilHealth to compensate those with Covid-19 vaccination side effects

The state-run Philippine Health Insurance Corp. will compensate those who may experience adverse events following immunization (AEFI) for Covid-19 while a measure authorizing the creation and administration of an indemnification fund has yet to be passed, Malacañang said yesterday.

This was after a House of Representatives panel approved the proposed Emergency Vaccine Procurement Act of 2021, that authorizes local government units to skip public bidding when buying Covid vaccines.

The proposed measure also provides for the creation and administration of an indemnification fund for the AEFI.

“Well, the proposal pending also in Congress, it is the Philippine government that will compensate,” Presidential Spokesperson Harry Roque said in a Palace press briefing.

He said he believes that the PhilHealth will be able to satisfy the conditions of drugmaker Pfizer and AstraZeneca requiring an indemnification fund for the AEFIs.

Dr. Ernesto Domingo, scientist and professor emeritus at the University of the Philippines College of Medicine, echoed Roque, saying that adverse effects to vaccine could also be considered an illness.

“Yes, it should be PhilHealth that should pay for this because once you react, that’s already an illness strictly speaking. Whether it came from vaccine or somewhere else is immaterial. What you need is support to get you out of the problem that resulted,” he said.

Meanwhile, Roque clarified the assumption that the lack of an indemnification fund was among the reasons for a delay in the arrival of vaccine supplies this month.

“They want the Philippine government just to sign an agreement clarifying who will assume obligation for indemnity. And under the Universal Health Care Law, it is the government through PhilHealth that will assume that,” he said. Last week, Roque said President Rodrigo Duterte will sign an executive order allowing LGUs to purchase vaccines against Covid-19 sans going through the process of public bidding.*PNA 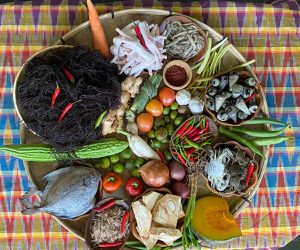 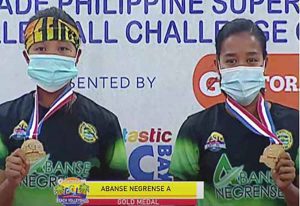 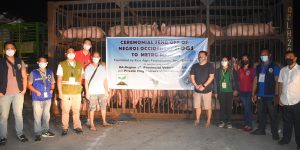