The weekend brought a lot of good news, thank God. Our cousin, Nonoy, was finally discharged after battling COVID-19 for 10 days. Carla Gomez is still in the hospital with pneumonia but her third confirmatory RT-PCR test came out negative and that’s a relief.

Like Carla, our cousin drove himself to the hospital after experiencing shortness of breath. It was touch and go for the first few days as we received reports that he may be intubated. Thankfully, it didn’t reach that point and he is over it.

Nonoy Lopez got through it but continues to seek prayers for two family members who were recently hospitalized. OliviaYanson also survived the virus and continues with home isolation. Many survived COVID and some didn’t. We offer prayers for all of them but for those who recovered, their stories give us hope that we can survive this.

It is also heartening to see isolation and healing centers sprouting up all over the province such as the one in San Carlos City that can accommodate 180 patients and that of Moises Padilla that has 14 rooms.
Bacolod’s 32-bed isolation facility was finally revealed through a photo sent by Cong. Greg Gasataya. This is being constructed by DPWHin a city-owned property but funded by the national government and set for turnover soon.

I called up Greg and asked why the hush-hush on the project when the public has been clamouring for actions.
Personally, I do not understand all that hype regarding the MOA signing between the city and DPWH when they could have just announced that contrary to perception that nothing is being done, something was actually cooking for a couple of months now.

Of course Greg tried to evade the question and explained by saying that the national government has not neglected us and another project that will soon be ready for use is the dormitory for medical frontliners within the Corazon Locsin Montelibano Memorial Regional Hospital.

This, said Greg, answers the need to house hospital workers especially since CLMMRH is the COVID-designated hospital here. This will ensure our medical frontliners are not only comfortable, but will have a place to stay, and keep their families safe as well from possible contagion.

I know of several doctors, especially those working directly with COVID who rented an apartment at their own expense, so they won’t risk bringing the virus home to their families. They’ve dedicated their lives in battling this pandemic and the only time they get to see their family is when they do regular drive-bys at their homes to wave to their kids. That dormitory will be a thank you gift to them.

Greg also came out in response to the transportation woes of essential workers, many of whom were seen walking to their workplaces due to the ban on public transport under MECQ. Transportation Sec. Arthur Tugade ordered the regional heads to address the problem and by today, Greg was assured that there will be vehicles plying major routes for these workers.

I also heard that the city government will reactivate the point-to-point free ride for workers and for the general public, similar to what was implemented during the ECQ. Murcia has that and so does Bago City and we appreciate that kind of foresight from our officials.

Greg also sought a moratorium on business rentals, especially for small and medium businesses. In consultation with DTI Sec. Ramon Lopez,Greg explained that so many establishments here have closed shop, including very big ones, and a moratorium on rental can really help those that are still clinging to hope that they wouldn’t go under.

He was candid enough to admit that because it is budget deliberation at the moment in Congress, he can call out government agencies to respond immediately to our needs. There is nothing wrong with arm-wrestling if it’s for the good of your constituents.

Over the weekend though, the Bayanihan to Recover as One part 2, released some financial easement such as a 60-days grace period for loans, 3-months instalment for utility bills under MECQ, 30-days grace period for both residential and commercial rentals, moving deadlines for taxes and retirement benefits from June-December shall be excluded from gross income and exempt from taxation.

Under Health, the provisions are ordering Philhealth for immediate reimbursement of funds due to district, city and provincial hospitals; hiring of 50,000 contact tracers; and mandatory testing of public and private health workers every 15 days.

The LGUs have been given a go-ahead to realign their budget to address COVID-19. This is on top of the assistance given by the national government. If so, Bacolod will have at its disposal a huge amount and I hope that we will see faster response from the city hereon.

There is one problem though that have not been publicized as yet. LGUs have been forewarned by the economic managers that they will be facing as much as 30 percent reduction from their IRA in the coming year. Now that will be surely be a big headache for all officials. But for now, let’s focus on addressing this pandemic.*

PrevPreviousWhat to ask Jesus for Christmas
NextForgivenessNext
YOU MAY ALSO READ 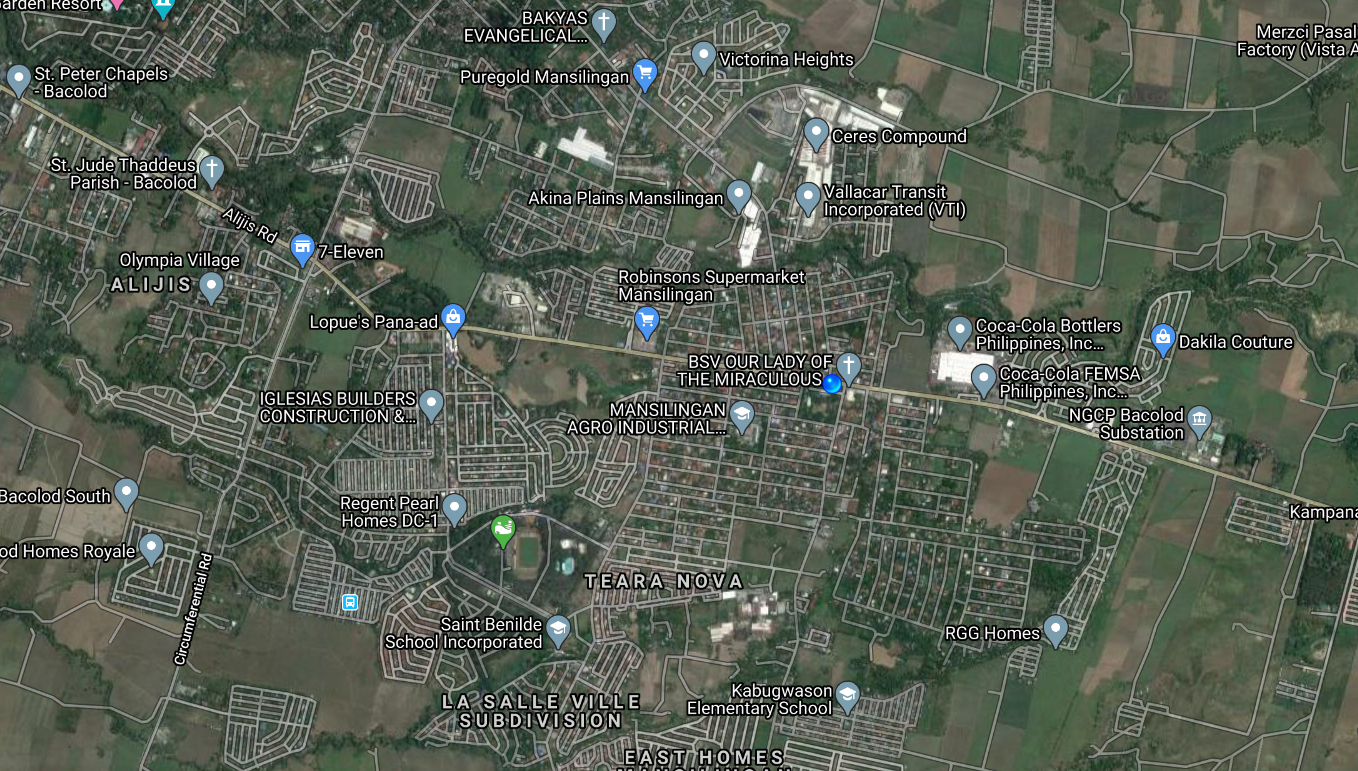 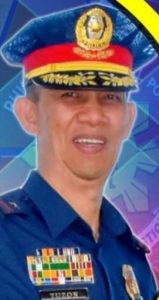 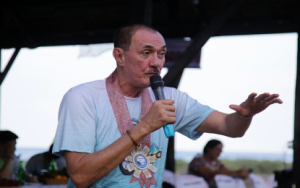 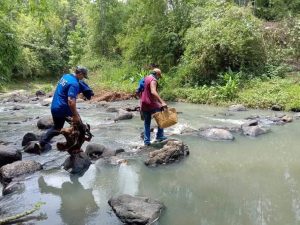