Serena Williams withdrew from the French Open on Wednesday ahead of her second round match with an Achilles injury, as the American’s bid for a 24th Grand Slam title suffered another blow.

The 39-year-old Williams, a three-time winner at Roland Garros, had arrived in Paris carrying an Achilles injury that prompted her to skip the Rome tune-up event.

“The Achilles didn’t have enough time to heal after the US Open,” said Williams.

“I was struggling to walk and that is a tell-tale sign that I should try to recover.”

The injury likely means she will miss the rest of 2020 leaving the Australian Open in 2021 as her next chance to equal Margaret Court’s all-time majors record.

“I need four to six weeks of sitting and doing nothing,” she said. “It’s more than likely that I won’t play another tournament this year.”

Her decision to pull out handed Bulgaria’s Tsvetana Pironkova a walkover and left Williams searching for a first major since the last of her 23 titles at Melbourne in 2017.

Meanwhile, top seed and women’s favorite Simona Halep puts her 15-match winning streak on the line as she targets another run at a second French Open crown in three years.

She was scheduled to battle yesterday fellow Romanian Irina-Camelia Begu on Court Suzanne Lenglen, having been spared the grim weather by playing under the new retractable roof in her opener.

Halep has won each of her past three tournaments, resuming the interrupted season with titles on clay in Prague and Rome following her victory at Dubai in February. 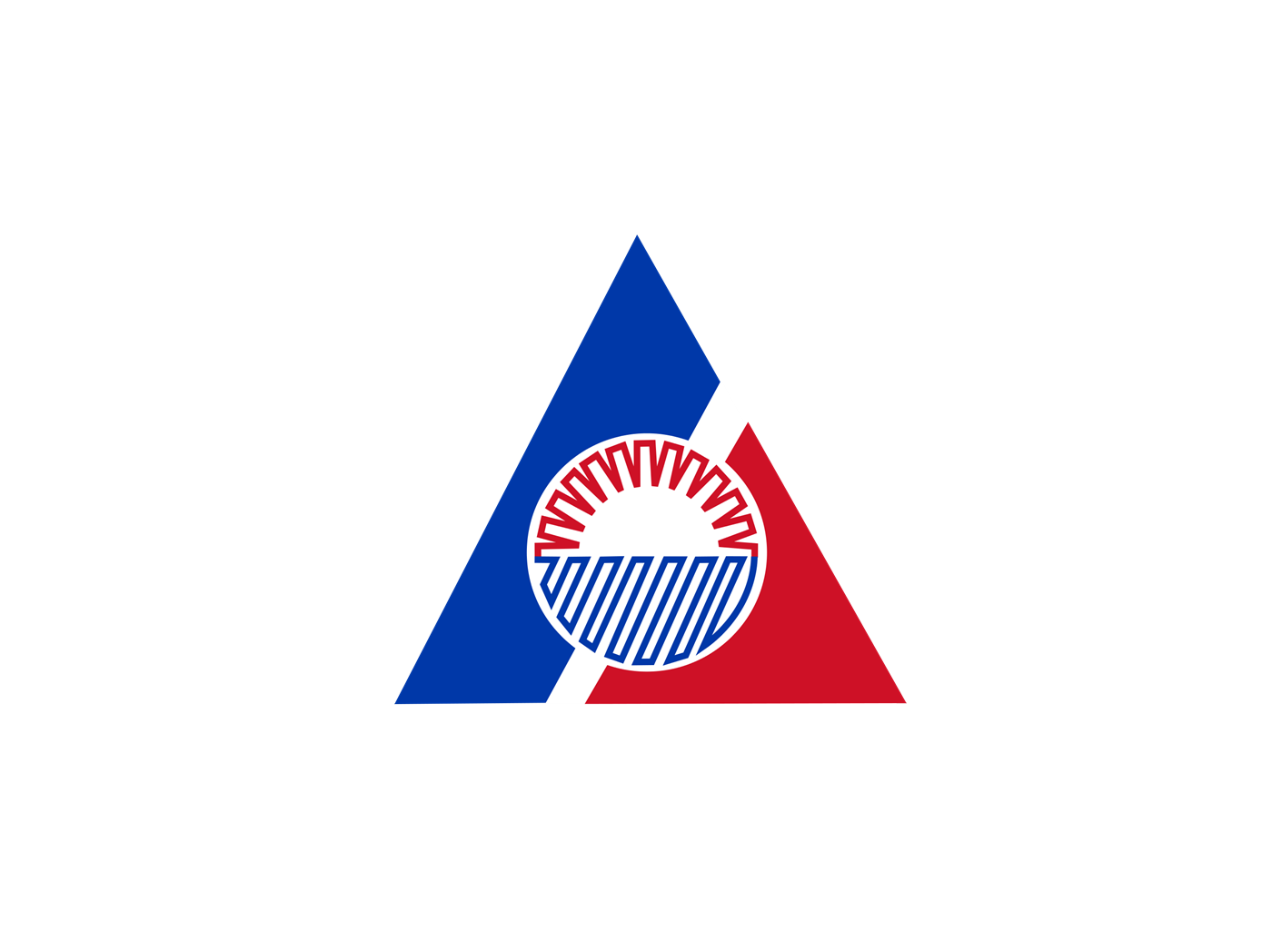 5 arrested for drugs, gun in NegOcc 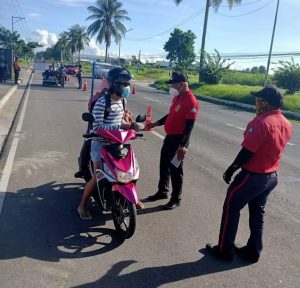 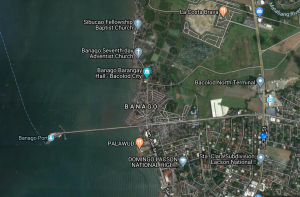 Remains of OFW killed in UAE blast home in Dumaguete 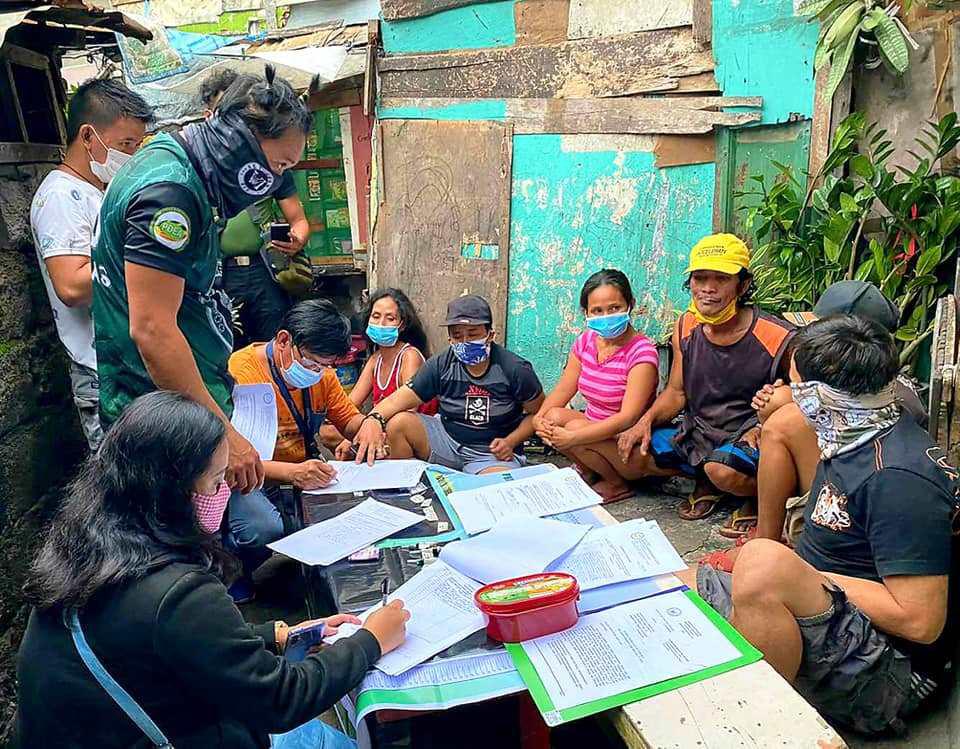