Philippine Olympic Committee (POC) president Bambol Tolentino said Tuesday that the Philippines is ready to be a standby host for the Southeast Asian Games (SEAG) in the future.

Tolentino said during the online Philippine Sportswriters Association Forum that he has offered the POC to take over the hosting chores if Brunei, Laos, or Indonesia begs off.

“I offered again to host if ever there would be countries that will waive their rights,” he said.

Indonesia is scheduled to host the 2031 SEA Games.

However, right after the 2018 Asian Games, President Joko Widodo announced that Indonesia would join the bidding war for the 2032 Summer Olympics hosting rights.

Tolentino said Indonesia is not keen on hosting multi-sports events in consecutive years if it gets the Olympic hosting rights.

“Baka hindi sila makapag-host (They may not be able to host), and it’s a pleasure if the Philippines will take it,” he said.

The Philippines stepped in and hosted last year’s SEA Games after Brunei, the originally scheduled host, begged off, owing to the lack of sporting facilities, accommodation, and preparation of their athletes.*PNA 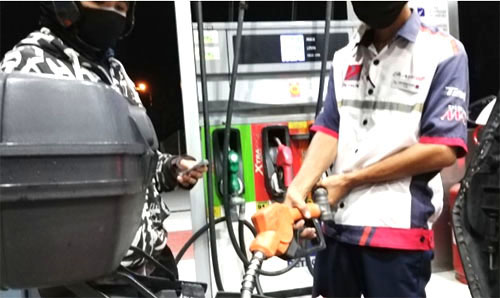 Oil prices to go up anew this week 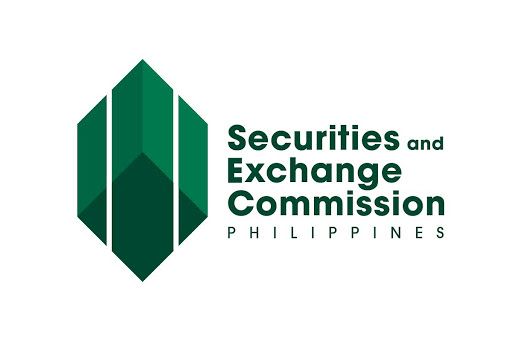