Various industry associations want lawmakers to pass a Corporate Recovery and Tax Incentives for Enterprises (CREATE) bill that is investor-friendly and will attract more foreign direct investments (FDIs) as well as help in job generation.

In a virtual press briefing yesterday, Semiconductor and Electronics Industry in the Philippines Foundation Inc. (SEIPI) president Dan Lachica said the country should have more competitive incentives to offer amid the pandemic so the country would not lose potential investors to neighboring countries like Vietnam that provides generous tax perks to investors.

Debates are still ongoing in the Senate for the CREATE bill, which eyes the income tax holiday (ITH) period to be offered from two to four years.

It will also give special corporate income tax rates of 8 to 10 percent for three- to six-year periods to registered investors after the ITH.

But this also means existing investments which granted 5-percent gross income earned (GIE) incentive that will be ceased and will adjust to the new special tax rates after a transition period of four to nine years.

After this, these projects are expected to pay the regular corporate income tax rate, which will also be lowered to 25 percent from the current 30 percent once the bill is enacted into law.

The 25-percent corporate income tax rate will be further cut up to 20 percent.

But industries are pushing for the retention of the current incentives regime, including the 5-percent GIE, for the existing investments.

“We definitely like the retention of benefits for existing investors,” Lachica said, adding most industries support the ‘Option 2’ provided by Senator Ralph Recto.

Under the ‘option 2’, there will be no change in the current incentives regime for export enterprises, be it existing or new investments.

Export enterprises are those registered with investment promotion agencies (IPAs) engaging in manufacturing, assembling or processing activity, and information technology and business process outsourcing services resulting in direct exportation of at least 70 percent of its total production or output.

Other choices provided include ‘Option 1’ which aims to exempt five IPAs, including the Philippine Economic Zone Authority (PEZA), from the new incentives regime of CREATE. This means incentives in these IPAs will be status quo.

‘Option 3’, on the other hand, targets for a ’grandfather rule’ wherein all existing investments will retain their incentives, while all new ones will follow the incentives under CREATE.

Lachica said the ‘Option 2’ will likely encourage investors to expand their businesses in the Philippines.

This will also guarantee investments on new technologies and will continue job creation.*PNA 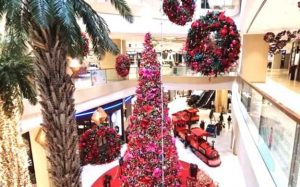 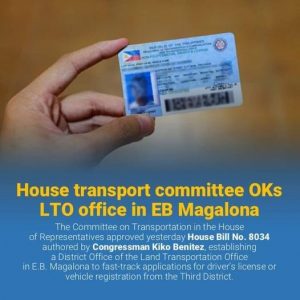 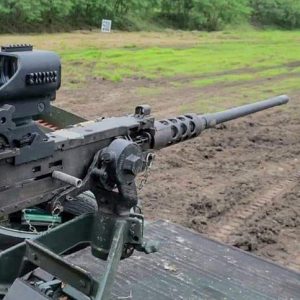 Army not keen on holiday truce with rebels 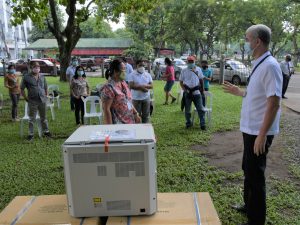 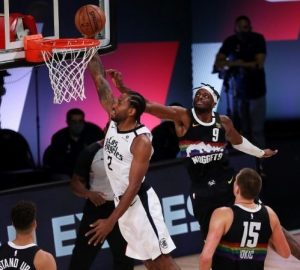 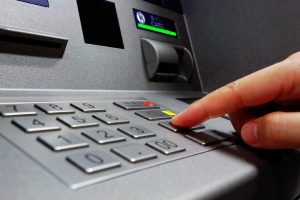