Dubbed as PBA 3-point Shootout Charity Virtual Tournament, the undertaking is expected to draw interest from the league’s young fans, especially those who are hooked on arcade games.

The tournament-for-cause features 24 players from the league’s 12-member ball clubs, who will battle each other using the mobile app game PBA Slam.

Ginebra’s Mark Caguioa and Scottie Thompson, SMB’s June Mar Fajardo and Von Pessumal, Paul Lee and Alvin Abundo of Magnolia lead the participants, who are vying for the top prize of P250,000. The amount goes to the charitable institution selected by the winning team.

The Huawei sponsored event launched last Aug. 28, is held during Friday, Saturday and Sunday. Fans can catch it live on PBA Rush at 7p.m. and on www.pba.ph at 8p.m.

Teams are divided into two groups of six. The elimination round pits players from the same team. They play four rounds with a time limit of 1:30 minute per round.

The winner of the challenge advances to the six team semifinals. Already qualified for the semis are Herndon, Thompson, Bitoon, Abundo and Ferrer.

The same process will be used in the semis with the three winners advancing to the finals.*pba.ph 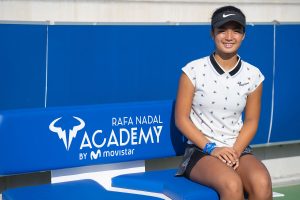 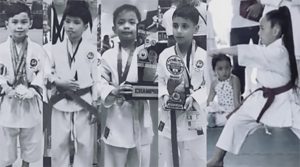 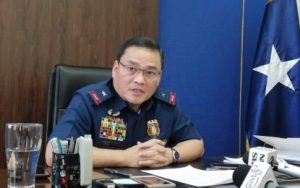 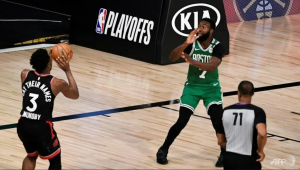