Presidential Spokesperson Harry Roque made this statement following reports that online cockfighting is being held in private farms amid the prevailing coronavirus disease pandemic.

“They should inform the IATF,” Roque said in a virtual Palace briefing.

The IATF has yet to release guidelines on cockfighting done online.

He, however, disclosed that the Department of the Interior and Local Government has made a proposal to allow cockfighting in areas placed under the least restrictive MGCQ as long as guests would not be permitted.

“I remember the IATF, we discussed cockfighting is still not allowed. The position of the DILG, if I’m not mistaken based on the minutes, is that as long as there is no audience and it’s MGCQ, it may be allowed. But it needs to secure approval from the IATF,” he said.

A report from Inquirer showed that a number of cockfighting events are being streamed online.

The host of the live stream reportedly earns by selling the streaming rights to websites where people can place their bets.

These online cockfighting streams are also being sold to various casinos abroad, particularly in Macau, and in Southeast Asian countries, such as Vietnam and Thailand.

It is also a violation of the Mandatory Reporting of Notifiable Diseases and Health Events of Public Health Concern Act or Republic Act No. 11332, he added.

Cockfighting is a sport of pitting gamecocks to fight. In 1974, President Ferdinand Marcos issued Presidential Decree 449, or the Cockfighting Law of 1974, that provides regulatory policies on cockfighting in the country.*PNA 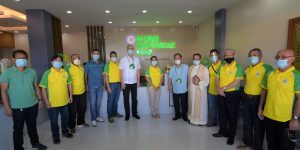 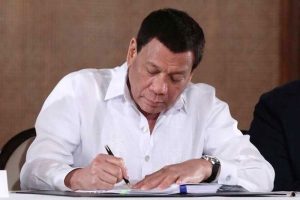 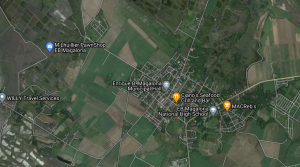