Local government chief executives in Negros Island have expressed their strong support to the strengthening of the National Task Force to End Local Communist Armed Conflict (NTF-ELCAC), and endorsed the approval of development projects, worth P19 billion, for insurgency-cleared barangays.

There are 76 insurgency-cleared barangays in Negros Occidental, that may each avail of P20 million development funds, Col. Inocencio Pasaporte, the Army’s 303rd Infantry Brigade commander, said.

Pasaporte said the passage of the P19 billion development funds for insurgency-cleared barangays is being questioned and opposed by the Makabayan bloc in the House of Representatives.

Escalante City Mayor Melecio Yap Jr. said the approval of the 2021 budget for NTF-ELCAC provides the widest opportunity for them to, once and for all, end local terrorism, and instill peace and order in the locality, which is necessary for inclusive and sustainable development.

“We have made significant progress, since we actively started this noble cause, hence our hopes and prayers to sustain the effort and see through a fruitful conclusion in the near future,” he added.

Several remote barangays of Escalante City used to be the hotbeds of insurgency in northern Negros, but some of them had already been declared insurgency-free by the 303rd Infantry Brigade.

“I am confident that our combined efforts can significantly contribute to the fulfillment of our common goals for poverty alleviation, economic productivity, equitable distribution of resources and benefits, and peaceful and environmentally sound community,” Yap said.

The Sangguniang Panlungsod of San Carlos also passed a resolution, manifesting support for the inclusion and approval of the P19 billion proposed budget for the NTF-ELCAC development projects in Geographically Isolated Disadvantaged Areas (GIDA) nationwide, of which some are located in northern Negros.

Local officials in Negros Oriental reiterated the call for the community to support the government’s campaign to end local communist armed conflict.

Gov. Roel Degamo, Negros Oriental TF-ELCAC chairperson, expressed his support to the passage of the NTF-ELCAC budget, and said that the task force is carrying out President Rodrigo Duterte’s desire to bring government services to the doorstep of the people, which is a vital strategy in resolving issues and concerns linked to insurgency.

Gov. Eugenio Jose Lacson also lauded the strategic steps being initiated by the Philippine Army and the National Police in the fight against insurgency and criminality in Negros Occidental, following the completion of the seminar-workshop on the Coordinated Combat Operation Implementation of Joint Enhanced Military and Police Operation, held at Stonehill Suites in Bacolod City, last week.

Lacson said that the activity is proof that our forces intend not only to fight hard, but to fight smart. “We are in a rare and historic time and we have to make use of everything at our disposal – knowledge, strategy and resources – and I am confident that we can make this work,” he added.

He also stressed the need to do what is necessary to promote and keep peace and order, and to safeguard national interest and security.

“This is strategic step in our fight against insurgency, terrorism, narco-terrorism, and criminality,” Lacson said.*GPB 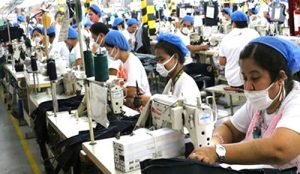 Cash aid to be released for 1.1-M formal workers 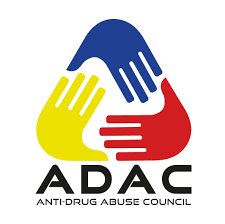 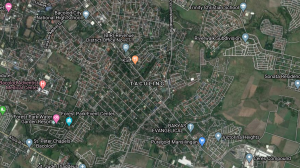 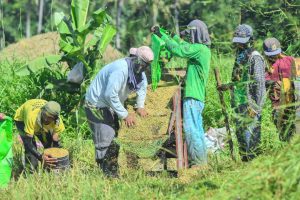 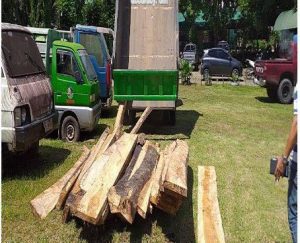