BY NIDA A. BUENAFE

From winning trophies and medals for her football and futsal teams during tournaments in Bacolod City to representing the country in international tournaments as a member of the national team, Mikaela Jacqueline Villacinis making Negros Occidental proud with her football achievements.

This week, the Philippine Football Federation announced that Villacin is one of the three players from the Philippines who will take part in the Asian Football Confederation e-Goal project.

Villacin, along with Philippine national team players Cian Gabriel Galsim and Rae Mikaella Tolentino, were among the youth players from the AFC member associations from ASEAN, East, Central, and South zones who were chosen for the project.

“I am excited to share my knowledge and skills and also interact with the players and people that I will be attending with,” Villacin said in an article posted on the PFF website.

“I will try to understand and learn as much as I can during the programme so that I can share my learnings to people who are aspiring to play football,” she added.

Organized by the AFC Dream Asia Foundation and the Aurora for Training and Development, the program is designed to empower the youth through innovative and educational opportunities, the PFF announcement said.

The e-Goal project equip them with the skill sets to lead social change and to strengthen the foundations for them to encourage their peers to live a more purposeful life through football.

PFF Head of International Relations Maja Paula Año is the focal point between the participants and the organizers during the course, the PFF added.

Galsim was part of the Philippine Under-15 National Team that competed in the AFF U15 Championship and the AFC U16 Championship Qualifiers last year.

Tolentino and Villacin were part of the Philippine Girls Under-16 Team that clinched fourth place in the AFF U15 Girls’ Championship last year.

The three players will be attending several online sessions where they will be provided with expert mentorship in important topics such as Sport for Development, Philanthropy in Football, Health and Well-being, Civic Engagement, and Peer Education.* 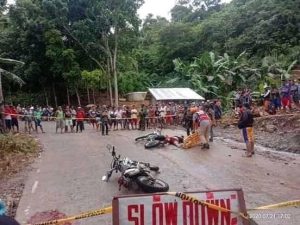 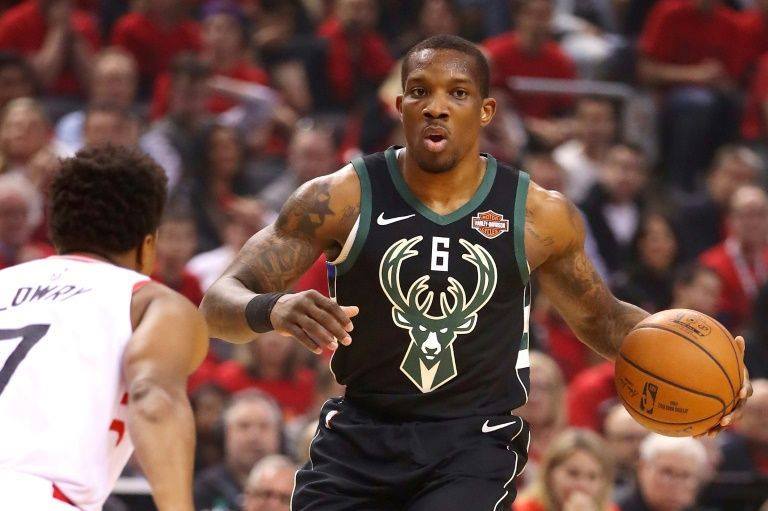 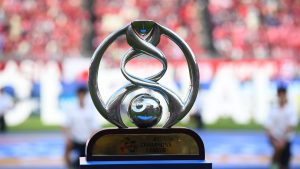 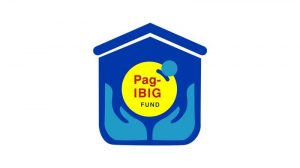