The province of Negros Oriental reported 31 additional recoveries from the coronavirus disease 2019 along with 20 new cases over the weekend.

Assistant Provincial Health Officer, Dr. Liland Estacion, incident commander of the province’s Inter-Agency Task Force for the Management of Emerging Infectious Diseases (IATF-EID), said in a press briefing Sunday afternoon that they received 561 swab test results this past weekend from two testing centers in Cebu City, including the 31 recoveries.

Of the results, 534 are negative and 27 are positive, of which 20 are new confirmed infections and seven are repeat swab tests, Estacion said.

Meanwhile, Estacion declined to comment on a report that a Capitol employee tested positive for Covid-19.

She said she has not yet received an official report but pending the test result, she would not comment.

Estacion also said a female town mayor, who is under quarantine, is awaiting the result of her swab test.

The mayor was reported to have been exposed to some national government officials last week, one of whom had tested positive for the virus.

The mayor is asymptomatic and she and her staff are already isolated since their return to the province.*PNA 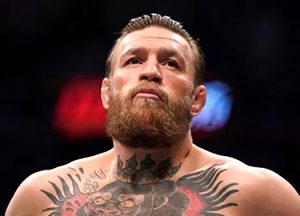 My garden in Bacolod 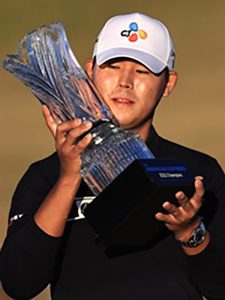