More motorcycle riders were apprehended for pillion riding with no barrier installed in Bacolod City, yesterday.

Personnel of the Bacolod Traffic Authority Office enforced Bacolod Executive Order 35 against riding in tandem without barrier along the main thoroughfares of the city.

Some 122 violators have already been caught in five days of implementation of the “no barrier, no back-riding” policy of the national Inter-Agency Task Force, to curb the spread of the coronavirus disease (Covid-19).

The national IATF directed the police and traffic management units to apprehend motorists not complying with the policy.

P/Capt. Robelito Mariano, Highway Patrol Group-Negros Occidental chief, said yesterday that their personnel together with members of the Victorias Police Station and the city’s Traffic Management Unit conducted the operation.

Illegal parking and obstruction will imposed a fine of P1,000 that should be settled at the Land Transportation Office.

Motorcycle and tricycle drivers in Victorias were also informed that they should use the outer lanes along national highways in order not to hamper the flow of traffic, Mariano added.* 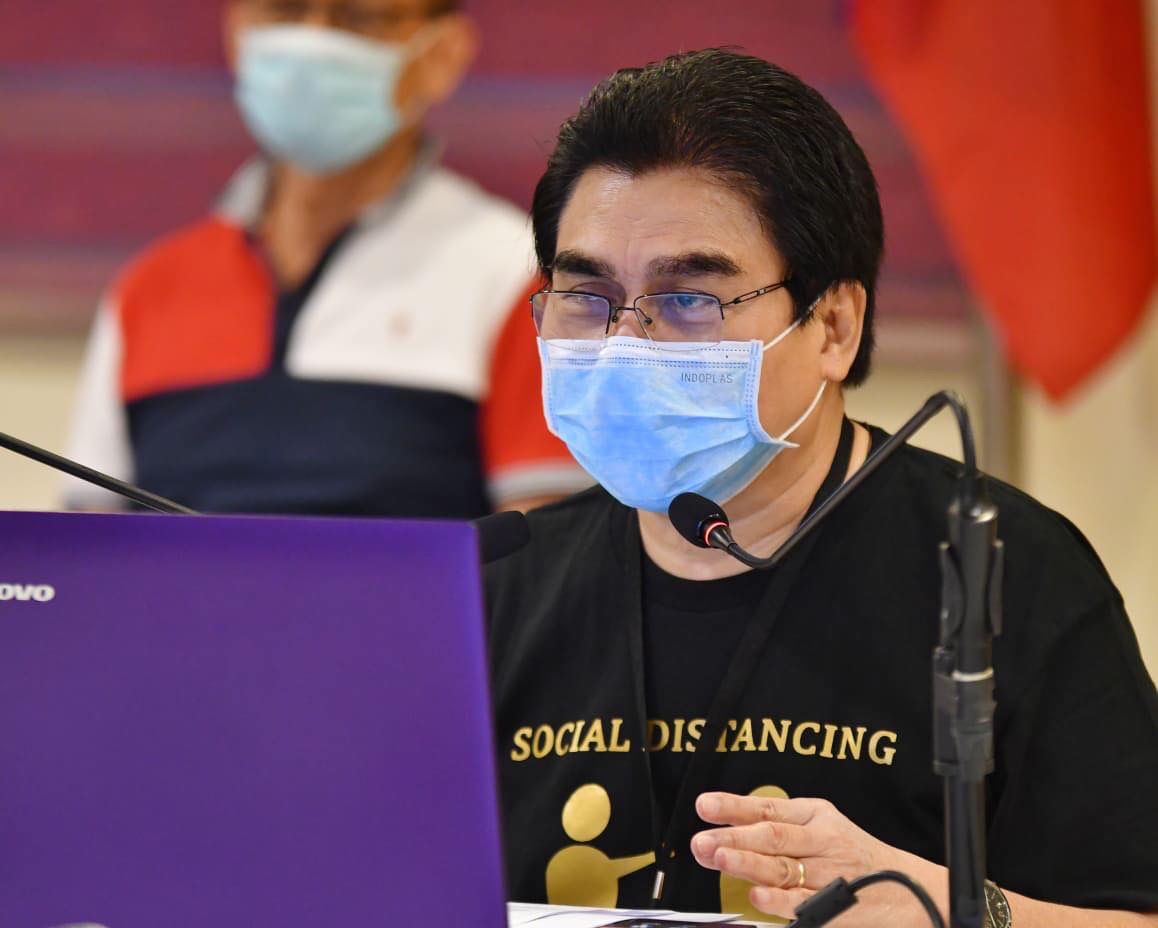 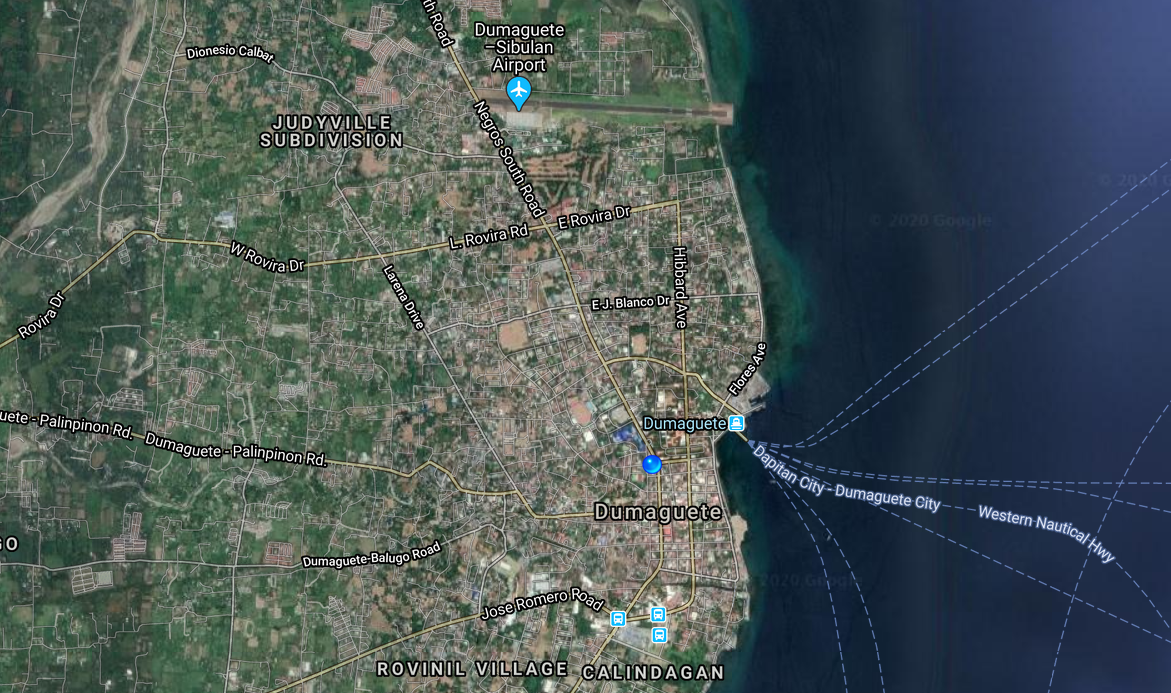