Serena Williams came from a set down to beat fellow mother Tsvetana Pironkova and reach the semi-finals of the US Open yesterday.

Williams will play former world number one Victoria Azarenka of Belarus, who demolished Belgium’s Elise Mertens in straight sets, in the semi-finals.

But a sluggish start to the match almost saw her hopes dashed as a more energetic Pironkova broke Williams in game five to take an early lead.

“I’m happy to be standing here talking to you because at one point I think I was pretty close to not being here,” Williams told an on-court interviewer.

Pironkova, herself a mother, only returned to tennis this year following a three-year absence from the circuit.

The 23-year-old Zverev said he stepped on the gas after finding himself a set down, and 4-2 behind in the second set.

“I just started playing maybe a little bit more aggressive because if I would have played the way I played it’s not the level for a quarter-final match of a Grand Slam,” he said.*AFP 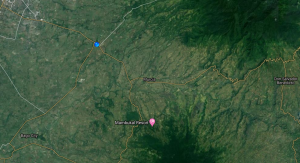 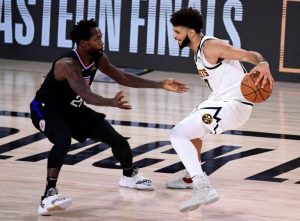 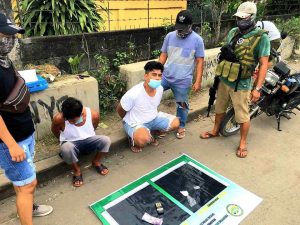