A group of Filipino nurses has expressed gratitude to President Rodrigo Duterte for allowing medical professionals, who have completed their travel documents as of Aug. 31, to leave the country.

“On behalf of the PrisoNurses, an informal group of nurses affected by the ban, we would like to thank you for allowing Filipino nurses who are affected by the existing deployment ban for medical workers to continue with their applications for overseas work,” PrisoNurses president Jerrick Gomez said in a letter addressed to the President.

Gomez said the exemption of nurses who have completed and signed their contracts on Aug. 31 “would lead to more nurses being able to pursue their nursing careers abroad.”

He said working abroad is never easy for those who are seeking greener pastures for their families but they have to make the sacrifice for them.

“Leaving their families behind is never easy, but hard decisions have to be made to better the lives of their loved ones in the country,” he added.

Gomez is also pushing for the lifting of the deployment ban for other medical workers since many of them have been affected for more than six months.

“However, the deployment ban which has been existing for more than six months already has brought numerous sacrifices and struggles for most of our nurses and their loved ones. So we implore your help and beseech you to lift the ban totally, so the rest of those who are still affected can start with their lives anew,” he said.

Department of Labor and Employment Secretary Silvestre Bello III pushed the recommendation of the Governing Board of the Philippine Overseas Employment Administration to extend the cutoff period from March 8 to Aug. 31 to the Inter Agency Task Force for the Management of Emerging Infectious Diseases.

Duterte yesterday approved the proposal to expand exemptions from the ban to those who had overseas contracts and complete documents as of Aug. 31.

In April, the government barred medical workers from leaving as they are needed in the country.*PNA 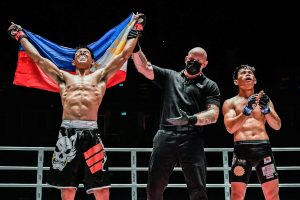 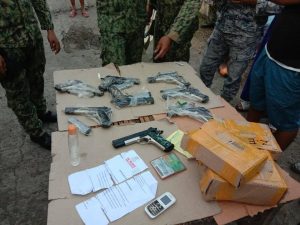