Two barangay officials and two personnel of the Department of Social Services and Development are facing multiple charges for alleged anomalies in the distribution of the Social Amelioration Program grants in Bacolod City.

The CIDG-Bacolod personnel assisted five complainants, including two kagawads, in filing the charges against the respondents for violations of Republic Act 3019, or the Anti-Graft and Corrupt Practices Act, RA 6713 or the Code of Conduct and Ethical Standards for Public Officials and Employees, and RA 11469 or the Bayanihan to Heal as One Act.

In the joint affidavit of the complainants, they claimed that the respondents connived and confederated with each other in manipulating to include unqualified SAP beneficiaries to receive the subsidy in Barangay 11.

“That some of the recipients who received the financial aid are not actual residents of the barangay. The barangay officials also prioritized their nearest close relatives, family members, and political affiliates not residing in Barangay 11,” the affidavit said.

Fuentes failed to conduct proper social investigation and personal interview with the potential SAP beneficiaries of the barangay, instead, she conspired with Ta-asan and her daughter Yelo to prioritize their political allies, it added.

“Despite the ongoing Covid-19 pandemic, respondents refused to accept the appeal and petition of the complainants to be included in the distribution of SAP funds for they belong to the poorest families in their barangay,” the affidavit also showed.* 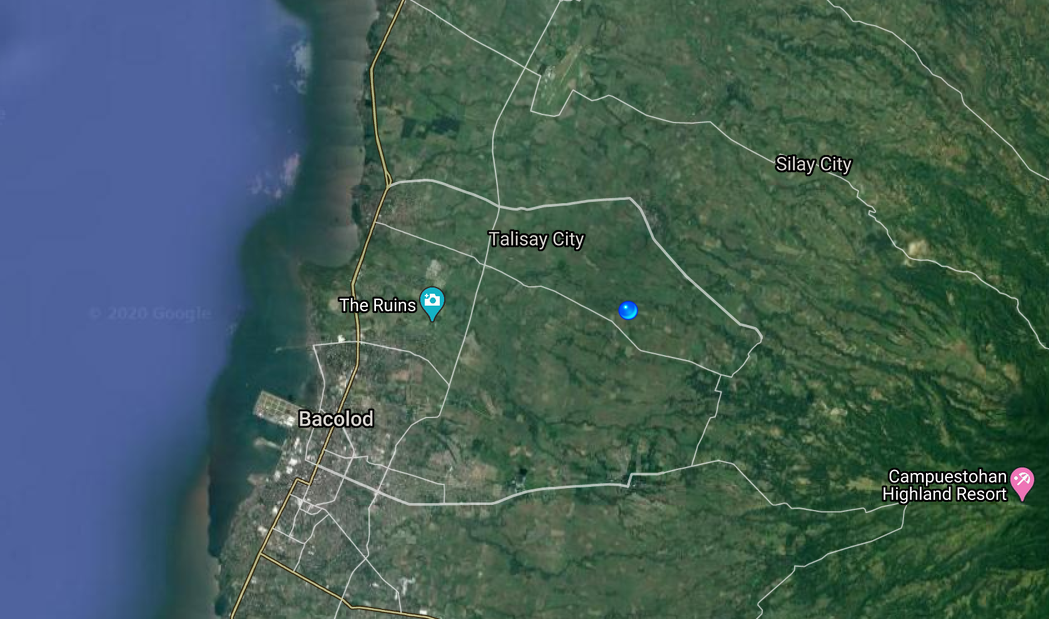 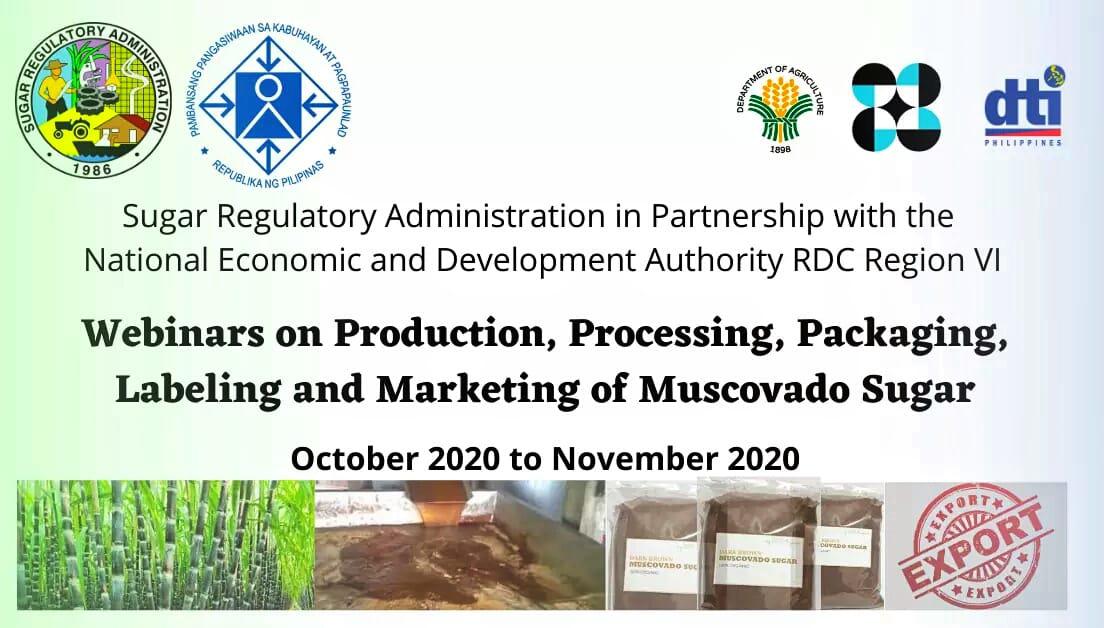