Despite the win, the 31-year-old Zamboanga highlighted the difficulties in training camp, having had to move from Pattaya, where he and his younger sister Denice trained at Fairtex.

Due to the lack of an established training facility, and the required sparring partners, Zamboanga says he was barely ready to head into the biggest fight of his career.

As a result, he appeared sluggish all throughout the contest and was far from satisfied with his performance.

“Having a good place to train is so important in MMA. We just train where we can here in Bangkok. Having a lack of dedicated training and sparring partners, as well as facing a little bit of ring rust, I felt sluggish heading into this one,” said Zamboanga.

“The situation was difficult but we made some adjustments and the three of us just found ways to train whenever and wherever we could.
Somehow, we were able to condition ourselves well enough to give a good performance. It wasn’t easy,” he added.

Prior to making his debut in ONE Championship, Zamboanga was a national champion in the Philippines, competing for local mixed martial arts promotions. After signing with ONE, Zamboanga knew he had to adjust to his new promotion’s unique weight and hydration system.

Zamboanga currently remains in Bangkok with sister Denice and their friend and training partner, Fritz Biagtan.* 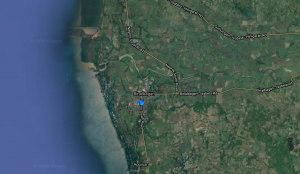 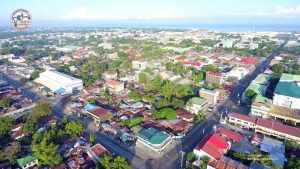 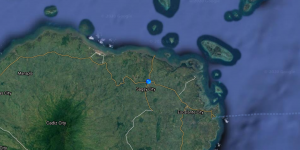 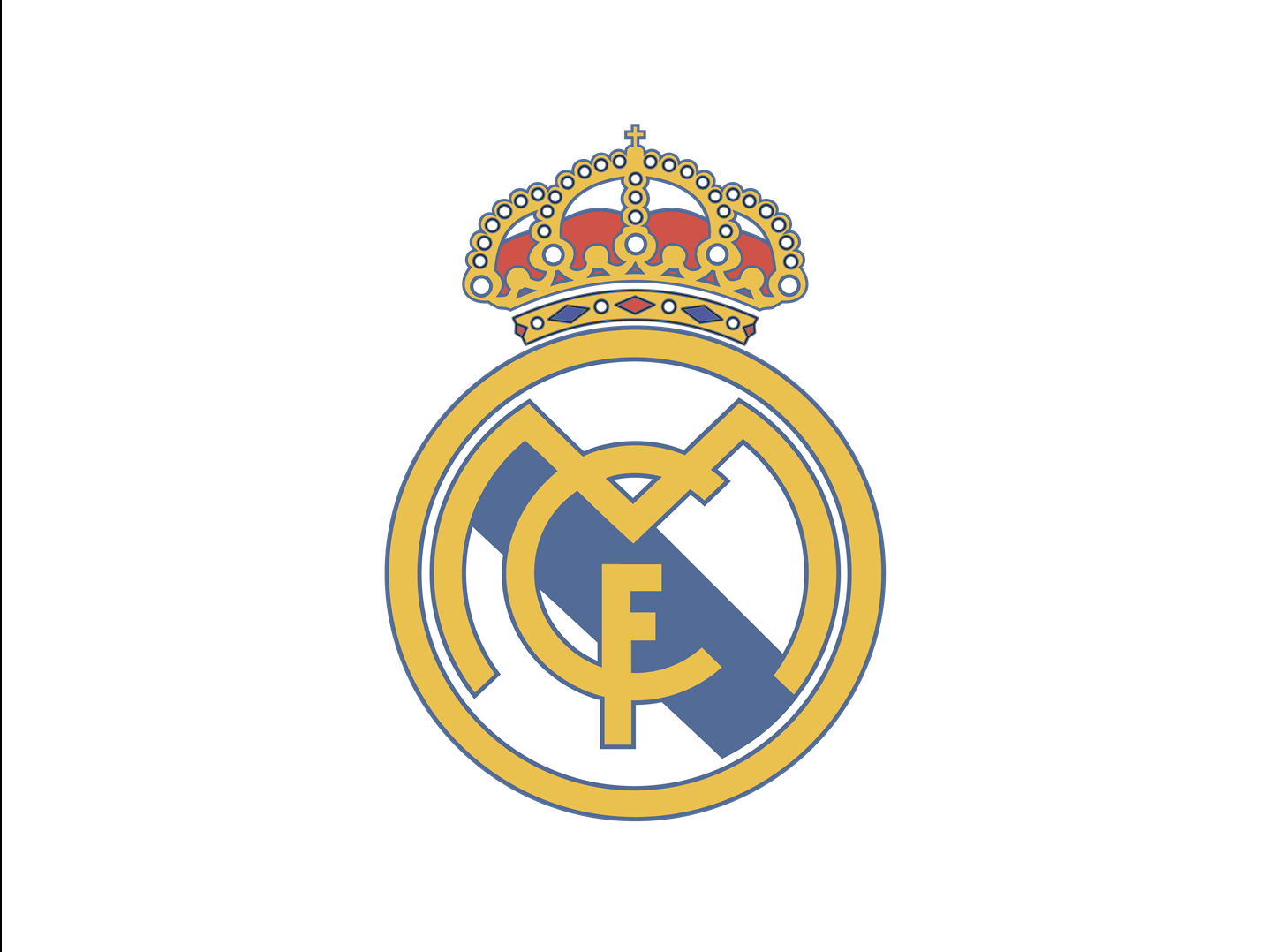 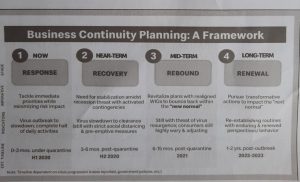