Kawhi Leonard finished with 33 points and 14 rebounds as the Los Angeles Clippers advanced to the second round of the NBA playoffs with a 111-97 victory over the injury-hampered Dallas Mavericks yesterday.

In the Eastern Conference, Jayson Tatum and Marcus Smart each scored 21 points to lead the Boston Celtics over defending champion Raptors 112-94 in the opening game of their second-round series.

Leonard, last year’s NBA Finals Most Valuable Player while with the Toronto Raptors, also had seven assists and five steals for the Clippers, who clinched the series four games to two.

The Clippers will face either Utah or the Jamal Murray-led Denver Nuggets, who forced a winner-take-all game seven by beating the Jazz, 119-107.

Luka Doncic scored 38 points in a losing cause in the spectator-free quarantine bubble at Disney World resort in Orlando, Florida.

The Clippers opened the second half with a 20-3 run for a 77-54 edge, and saw the lead trimmed to 88-82 early in the fourth in a Doncic-led fightback only to pull away again down the stretch.

Dallas was sorely missing starting centre KristapsPorzingis, who was out with a knee injury.

Clippers forward Marcus Morris was ejected late in the first quarter after being whistled for a flagrant foul on the 21-year-old Doncic.

In the late game, Murray posted his second 50-point game of the series to power the Nuggets to a win over Utah which tied the series at 3-3.

Donovan Mitchell finished with a team high 44 points for the Jazz.*AFP

SEC webinar on how to start MSME today 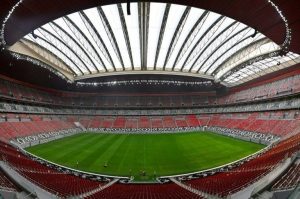 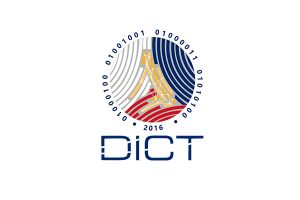 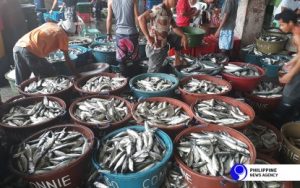