The Central Negros Electric Cooperative said it is holding a public bidding for its power supply requirement to reduce generation cost.

Taniongon said that Ceneco’s accomplishment to reduce power interruption is still within the required standards of the National Electrification Administration, but the power coop continuously advances its effort to improve its infrastructure to increase reliability, resulting in lesser brownouts.

Moreover, he said that Ceneco has a pending reorganization application for approval by NEA, adding that it intends to streamline services and increase customer satisfaction.

He also said that Ceneco is intensifying its information technology innovation to better address and reach out to consumers amid the coronavirus pandemic.

He said they also improved customer service through its Facebook page and website where customers can vent concerns, adding they have a number of telephone units to cater to complaints.

Taniongon said that Ceneco is applying for approval of authority from the Energy Regulatory Commission to secure a loan to finance capital expenditures.

On July 14, Wennie Sancho, secretary-general of Power Watch, wrote to Ceneco through Board president Dwight Carbon, and told them that the group is evaluating the merits of the application of the Gamboa Hermanos Farmers’ Cooperative to take over the power distribution franchise of Ceneco and the benefits to consumers of retaining the electric cooperative as the distribution utility.

The group is seeking a concrete action plan from Ceneco to bring down power cost by the end of 2020 to 2021, and on how to do away with power interruptions.

The group is also looking for Ceneco’s action plans to improve overall service, strengthen its organization, and how to raise financing to improve distribution lines, substations, equipment, and system losses.

The group is also calling on concerned government agencies to address the power crisis in the country, including in Negros Island.

In a press conference yesterday, Sancho said government should find an immediate solution to the electric power crisis in the country instead of manipulating the situation which will simply add new burdens to the consumers, such as escalating electricity rates, and diminishing supply and power outages, while allowing monopolist groups to retain control of power distribution utilities.

Concrete actions in terms of policy-directions are needed to address this perennial issue, the group said.

They said Power Watch will consolidate its forces, comprised of consumers and labor advocates in Negros Island, to confront the issue of unresolved power crisis which includes expensive electricity rates.

“Our primary goal is to realize the establishment of a dependable and efficient electric power distribution system by implementing reforms in the management and operation of cooperatives as power distribution utilities,” the group said in their position paper.

They said this could be done by selecting members of the board of directors who would shape and implement policies to protect the rights and welfare of the member-consumers.

“Foremost in their minds should be to serve the consumers rather than to gain something by virtue of their positions. An electric coop should adhere to the principle of transparency and accountability as an institution imbued with public interests to serve the people,” the group added.* 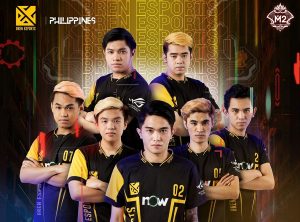 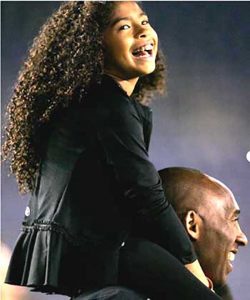 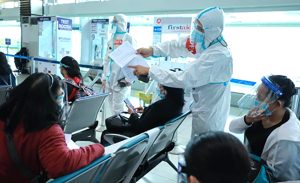