For more than 20 years, photographer Ronnie Baldonado has never missed coverage of the world-renowned MassKara Festival of Bacolod City.

But that will change this year.

The coronavirus pandemic basically stopped the world and put the country’s economy in recession with millions of confirmed cases and thousands of fatalities in its midst.

But for every Filipino, there is still that hope in this gloomy crisis as they make the best out of the worst situation.

Like Baldonado. He conceptualized a face mask that features his photographs taken from the many years of coverages of the MassKara Festival.

“I have tons of photos. So I decided to put it on a face mask. It is a celebration of hope,” he said.

Most likely, there will be no MassKara celebration this year due to the crisis, he added.

He tapped Apol Embang, a designer based in La Castellana, to sew the masks.

To produce the mask, his raw photos will undergo a sublimation process, where it will be directly printed on the fabric, he said.

The logo of Bacolod City was also included in the design, a sign of respect for the city, he added.

He said the masks also have a three-layer of cloth and are washable, adding that they follow the standard set by the health authorities.

Initially, they produced 20 dozens, or 240 pieces of masks, he said, adding that they launched it online two days ago.

He said he received orders from friends in Manila, tourism officers, and from a city official.

“This is a celebration of hope. We are hoping that sooner, this crisis will end,” he said.* 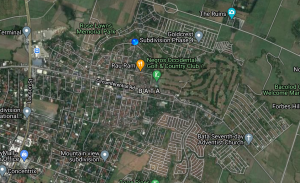 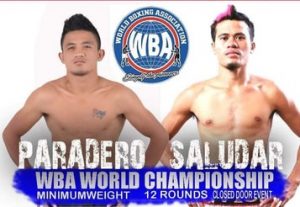 37 arrested for violating ‘no barrier, no back-ride’