The largest sharks ever to have roamed the oceans parked their young in shallow, warm-water nurseries where food was abundant and predators scarce until they could assume their title as kings and queens of the sea.             But as

The Department of Trade and Industry is reminding consumers to do their Christmas shopping early to avoid crowding in shopping malls and grocery stores.             Glen Fernando, DTI Antique provincial office trade and industry specialist, said that since most

Instead of maligning us, help: Albee

What steps has our government taken against that entity who reportedly referred to our country as “the Philippines, Province of China”? Susmariosep! Was it a foreign entity, or someone from China itself? Wasn’t that a diplomatic faux pas that should be responded to with the proper legal steps? It might have been an honest mistake, but, considering present world conditions, a correction or apology should be demanded from whoever used that term. I hope it was only some ignoramus who did that, and other Chinese people do not adopt it, too. 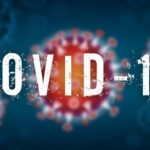 The Department of Health and the Philippine Genome Center confirmed yesterday the detection of the B.1.1.7. SARS-CoV-2 variant (UK variant) in the country after samples from a Filipino, who arrived from the United Arab Emirates on Jan. 7, yielded positive 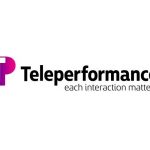 Teleperformance Philippines recently launched a new learning platform to hone the talent and knowledge of its professional teams, who are helping to drive the digital transformation journeys for both domestic and global clients, its press release said. The TP Automation 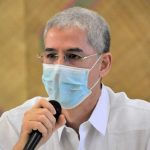 BY GILBERT P. BAYORAN The League of Municipalities of the Philippines Negros Occidental chapter has been urged by Governor Eugenio Jose Lacson to strongly suggest to vaccine czar Carlito Galvez that the national government provides a big percentage of free 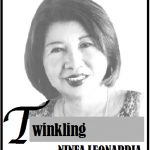 Until now, I can still recall vividly how my grandparents looked out for the “tubong” everytime a new year began. I think “tubong” translates to “equivalent” or “counterpart”, because our grandmother explained that they, and other farmers, look out for 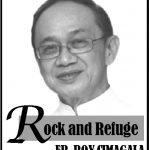 When weakness becomes a source of strength

That Pauline statement, “For when I am weak, then I am strong”, (2 Cor 12,10) should make us feel reassured and consoled every time we are hounded and burdened by all sorts of difficulties and troubles, including when we are 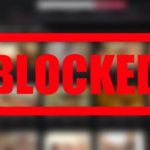 A total of 3,011 websites that host illicit content involving children have, so far, been blocked by PLDT and its wireless subsidiary Smart. In a statement, PLDT-Smart said the blocked websites were based on the mandate of the National Telecommunications