The Bangko Sentral ng Pilipinas (BSP) is studying the possibility of providing regulatory incentives to banks that will heed the Sustainable Central Banking program.

“These include our proposal to consider lending for green projects as compliance to the Agri-Agra requirements,” BSP governor Benjamin Diokno said in a virtual briefing.

The Agri-Agra Law requires banks to allocate 25 percent of their loanable funds to farmers and fisherfolk. Specifically, 15 percent should be extended for the farm sector and 10 percent to agrarian reform beneficiaries (ARBs).

However, monetary authorities said there is low compliance with this law and banks choose to pay the penalties instead.

Part of the BSP’s Sustainable Central Banking program is a scheme where regulators coordinate with stakeholders on how the latter can comply with the Sustainable Finance Framework, which provides for a three-year transition period that started in May.

Under the Sustainable Finance Framework, banks should extend loans intended for projects that promote the care of the environment, like solar and wind energy power plants, and those that help address climate change.

Citing sustainability or allocation reports of some banks, Diokno said about 10.6 percent of the end-2019 total loan portfolio of banks was allocated for green financing and social projects which, in turn, are in line with the United Nation’s Sustainable Development Goals.

The BSP has invested about USD150 million in green bonds as part of its foreign reserves in 2019 in line with the open-ended fund launched by the Bank for International Settlements.

Diokno said they increased the investment by USD200 million earlier this year after noting the “growing significance of sustainability assets in the investment landscape”.

“Green bonds offer institutional investors with a means of accessing sustainable investments in the fixed income market while providing greater transparency on how the funds are used by the issuer,” he said.

Diokno said this type of debt instrument also provides diversification benefits since its returns have lower correlation to other fixed income assets.

He added they will continue to monitor and assess development in this market for future investments.*PNA

PrevPreviousSipalay ban on tourists until Sept. 15
NextSRA SAYS | Sugar output remains at 3.54%Next
YOU MAY ALSO READ 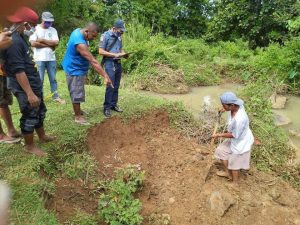 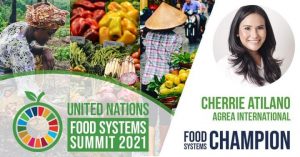 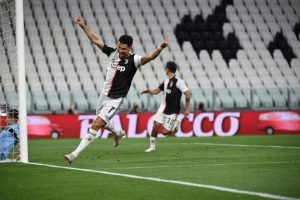 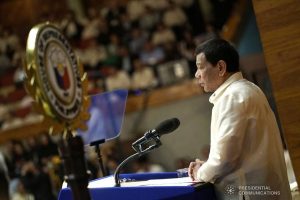