The Games and Amusements Board (GAB) accepted the apology of Blackwater owner Dioceldo Sy for holding what was deemed as a practice session despite of the quarantine protocols in place amid the coronavirus disease 2019 (COVID-19) pandemic.

“Commissioner Edward Trinidad and I have met with Mr. Sy. We have accepted their apology,” GAB chairman Baham Mitra said last night.

He also said Sy and the other Elite team officials present in the meeting over lunch “promised to adhere to all the rules and safety standards as well as the directives of the IATF (Inter-Agency Task Force for the Management of Emerging Infectious Diseases) and GAB.”

“We have also asked them to wait for the IATF resolution and GAB-PSC (Philippine Sports Commission)-DOH (Department of Health) Joint Administrative Order before any practice so as not to jeopardize our efforts to resume leagues’ practice,” Mitra added.

In spite of the apology, Mitra said Blackwater should still expect penalties for the violation of the quarantine protocols.

Sy earlier said that his team returned to practice but later clarified that it was just a shootaround by two players.

The Philippine Basketball Association already fined the Elite P100,000 for the violation, and Commissioner Willie Marcial ordered the players to undergo swab testing and a seven-day self-quarantine for those tested negative for Covid-19.

Marcial has since launched a probe as well on Sy’s reaction to the fine, in which he, out of frustration, blurted out that he is putting his franchise for sale at P150 million.

GAB, however, can also slap them with a separate sanction.

“The board needs to study further their reply to our letter if we will sanction or fine them as Commissioner Mar Masanguid is still in Davao,” Mitra quipped.

For now, according to him, “A stern warning may be issued by GAB to Blackwater to refrain from any practice in the meantime that the order has not yet come out.”*PNA 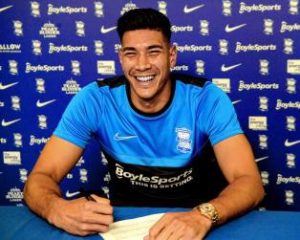 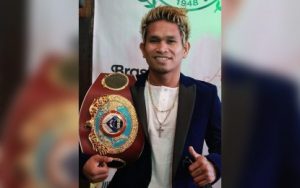