Talisay Mayor Neil Lizares said while the Department of Health only listed four bikers from his city as COVID-19 positive yesterday, there is a fifth one whom the Teresita L. Jalandoni Provincial Hospital laboratory in Silay City confirmed to also have the virus.
The five went biking with a Talisay nurse, who also earlier tested positive for COVID-19.

The bikers were quarantined by the Talisay City government as soon as it was announced that the nurse tested positive for the virus, and their families were locked down in their homes.

The five COVID-19 bikers were transferred to the EB Magalona healing center, while their nine companions who tested negative will be subjected to rapid tests today, Lizares said.

The nine will be released if they are non-reactive to the rapid tests, Lizares said.

The nurse was infected with the virus while assisting a locally stranded individual from Bago City undergoing dialysis at a Bacolod private hospital.

The nurse, aside from infecting his biker friends, also infected his wife, who is a doctor, Diaz also said.

Lizares said Talisay City is now doing contact tracing and all locations where these bikers may had been are being covered. “Aside from this, we are now preparing for a rapid testing of all the families who may have had direct or indirect contact with the patients,” he said.

They are encouraging anybody who may have had direct or indirect contact with the COVID-19 bikers to undergo rapid tests, Lizares added.

Lizares issued Executive Order 28, Series of 2020 yesterday, discouraging biking, hiking and basketball and other recreational activities in his city for 14 days to prevent the further spread of COVID-19.

The executive order will not apply to biking used as transportation or for other important purposes, such are running errands and buying necessities, he said.

Lizares said 31 households in Purok Pasco, Brgy. Zone 12 in Talisay City have also been locked down after a 4-year-old locally stranded individual (LSI), who travelled from Guimaras to Iloilo and Iloilo to Bacolod on June 30 tested positive for COVID-19.

The 4-year-old, her mother, and sibling are now at the healing center awaiting the results of their recent swab tests, he said.

“During home quarantine, the 4-year-old had lived with her relatives. Up to this time, the patient’s relatives are asymptomatic but were already transported to the city quarantine facility so we can put a halt on the spread of the virus,” he added.

The city is now doing rigid contact tracing of those who may had close contact with the 4-year-old, and will conduct mass rapid tests, Lizares said.

In Bacolod, the 30-year-old female reported to be COVID-positive by the DOH yesterday, and two others from the city described as a 23-year-old female and a 29-year-old male on Sunday are healthcare workers, Dr. Grace Tan, Bacolod Inter-Agency Task Force Against COVID-19 spokesperson, said.

The 30-year-old and 23-year-old are facility quarantined, while the 29-year-old is admitted at a hospital, the DOH reported.
Tan could not confirm if two of the three from Bacolod are internal medicine residents at a Bacolod private hospital as alleged. The third Bacolod resident is a medical technician, a source said.

Of the 12 COVID-19 positive patients in Negros Occidental reported by the DOH yesterday, four are the Talisay City bikers, seven are LSIs, and one is an overseas Filipino worker, who had just returned to the province, and are all facility quarantined.
The OFW is from Silay City while of the LSIs, two are from Murcia, and one each from Cauayan, Himamaylan City, Calatrava, Manapla, and Sipalay City, the DOH said.

The DOH reported 41 new COVID-19 positive cases in Western Visayas yesterday, bringing the total number in the region to 593.
The other new COVID-19 cases were in Iloilo and Capiz. Of the 593 patients, there are 392 active cases, 190 have recovered and 11 have died.

Meanwhile, Mayor Gerardo Rojas said he has lifted the lockdown on 120 households in Purok New Site, Minoyan, Murcia, after the wife of a COVID-19 ambulance driver tested negative for the virus.* 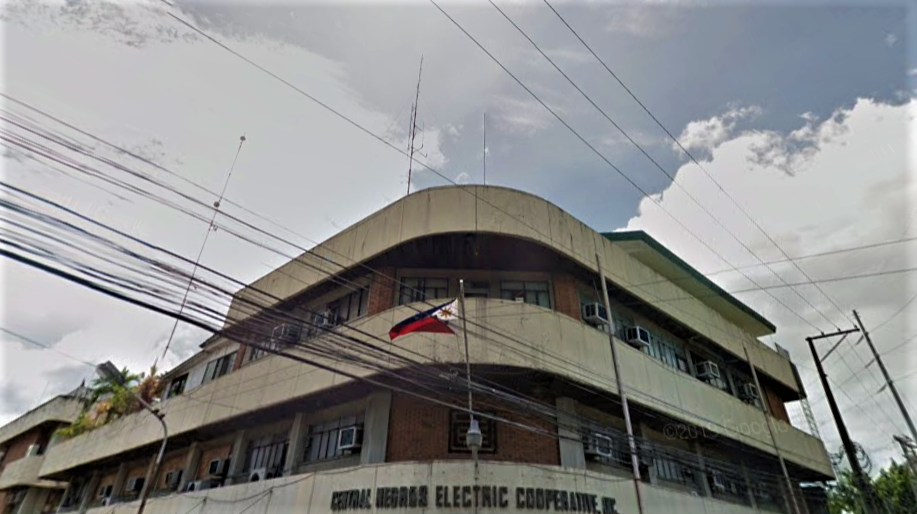