Wennie Sancho, GAWA secretary-general, said yesterday they are very disappointed with the statement of Bello on the possible delay in the payment of the 13th month pay to about two million workers by business establishments that had incurred heavy losses.

“It is unfortunate that the workers are the shock absorbers of the economic shock brought by the pandemic,” Sancho said.

The 13th Month Pay Law requires employers from the private sector to give workers a 13th month pay not later than December 24 every year.

“The implementation of the 13th month pay cannot be deferred arbitrarily by the Department of Labor and Employment because it is a law, unless the workers would waive their rights to claim,” he stressed.

If there are business establishments that are distressed and would file petition for exemptions, it has to be processed and evaluated by DOLE regional offices and will take effect only if there is an authorization from the Secretary of DOLE, Sancho explained.

The Philippine Constitution mandates that “the State shall afford full protection to labor,” he said, adding the implementation of the 13th month pay is an issue of social justice.

“To deny the workers their 13th month pay would be an added form of injustice. The Labor Code mandates that benefits already enjoyed cannot be reduced or diminished to protect the workers. The 13th month pay is mandatory and it cannot be deferred or denied,” Sancho said.

Bello earlier urged companies affected by the Covid-19 pandemic to just delay and not completely discard the granting of 13th-month pay to their workers.

“Since businesses are not doing well and the management cannot afford to give such pay, they may defer it. That might be the more acceptable formula to address the issue of the payment of the 13th-month pay. They cannot pay it right now, maybe they can settle it next year or next month. That’s an option. The other option is, if the company is distressed, (you) are excused. But you have to prove that you are distressed,” Bello said.* 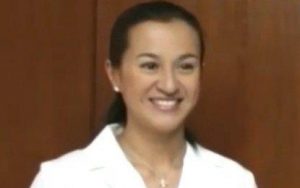 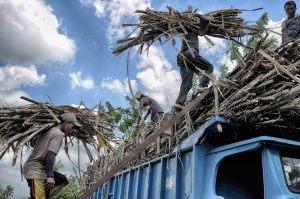 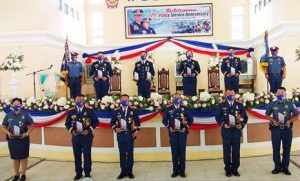