The award was given based on the 2019 performance of LGUs, and last year Bacolod City broke new ground in recording the highest number of total business registrations at 25,627, which it never achieved before, Leonardia said.

This is the fourth consecutive year – or from 2017 to 2020 – that Bacolod made it as a national finalist in this prestigious award, a press release from the city said.

Leonardia said that while it is unfortunate that the growth spurt in the previous years was stunted by the COVID-19 pandemic this year, he trusts in the resiliency of business people to survive this crisis.

With unity and cooperation of everyone in observing health protocols to keep local transmissions of COVID-19 lower per day, the faster Bacolod can enter the “new normal” state where the local economy will be allowed to operate at almost-normal capacity and recover its momentum, he said.

The Philippine Chamber of Commerce and Industry (PCCI), organizer of the awards, had earlier chosen Bacolod City as one of the nine national finalists in the Search for the 2020 Most Business-Friendly LGU Awards.

It was in 2007, also under Leonardia’s term, that the PCCI recognized Bacolod, for the first time, as the “Most Business- Friendly City” in the country, besting other finalists, the press release added.

The criteria for judging in the 2020 awards were based on the LGUs’ performance in 2019, as well as its COVID-19 response.* 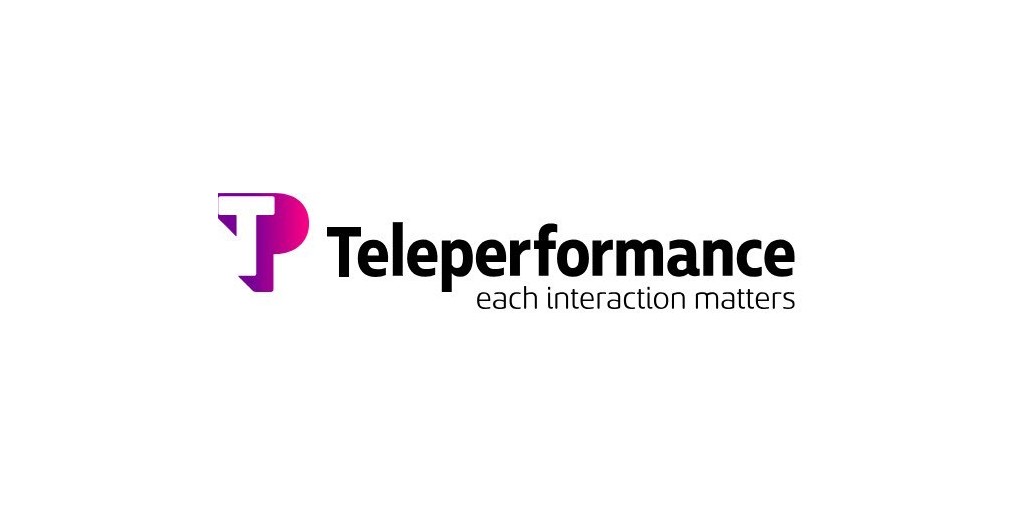 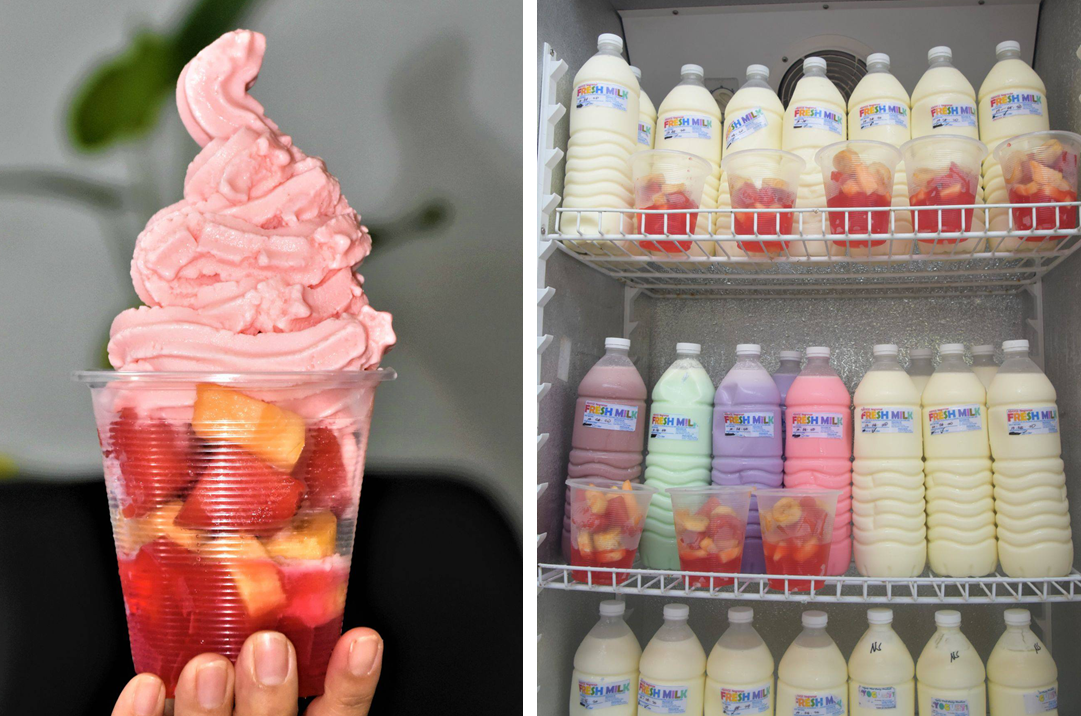