If you wanted evidence that reasonably competent government – not great, not corruption-free, just not awful – produces good results in the end, here it is.

Bangladesh is usually seen as a seriously over-populated country, and it still is today: 160 million people. But its birth-rate is dropping so fast that its population will halve by 2100, leaving it with no more people per square kilometer of farmland than the United Kingdom.

It has achieved this mainly by educating its girls and young women and making contraception easily available. That’s what’s driving the global numbers down, too. The latest population predictions, published last week in the British medical journal The Lancet, forecast a global population in 2100 of only 8.8 billion.

That’s just one billion more than now. True, we will reach a peak in about forty years’ time of 9.7 billion, but by century’s end we will be sliding down the other side of the population mountain quite fast.

These are ‘surprise-free’ predictions, of course, and the future always brings surprises: wars, pandemics, a new religion or ideology. The forecasts don’t even factor in the impact of foreseeable calamities like climate change. Nevertheless, these numbers are not just fictions, and they really are good news.

The numbers come from the Institute for Health Metrics and Evaluation of the University of Washington, and they predict an end-of-century world population that is two billion lower than the UN Population Division’s forecast last year of almost 11 billion people. As they say: a billion here, a billion there, and pretty soon you’re talking real numbers.

Even better, the assumption is that the global population will continue to go down after that. Give it another century of gentle decline, and we could hope for a global population of four or five billion by 2200, which would make the task of dealing with the long-term impacts of climate change a lot easier. Meanwhile, there are three other big things going on right now.

The first is that more than two dozen countries will lose around half their population by the end of this century, including all the countries of East Asia (China, Korea, Japan and Taiwan) and most of the countries of central, eastern and southern Europe (e.g. Italy, Poland, Spain and Greece). Some will fall even further: Bulgaria from 7 million to 2.6 million, Latvia from 2 million to less than half a million.

The problem for all of these countries will be a huge overhang of elderly people as the younger population shrinks. The ‘population pyramid’ will be stood on its point, more or less, with each person in the working population having to support at least one retired person (unless retirement ages are raised radically, as they may well be).

The second group are countries, almost all in Africa or the Middle East, where population growth is still out of control. These are the only regions where some countries will triple their populations (e.g. Israel and Angola), or quadruple them (Afghanistan and Nigeria), or even more (Chad’s population will grow eightfold, Niger’s ninefold).

Many countries in this category have more modest growth rates, of course, but the fact remains that if these two regions are excluded from the count, the population of the rest of the world in 2100 would be lower than it is today.

And finally comes the oddest group: the countries where the birth rates are already far below replacement level, but the populations will hold steady or even grow somewhat by the end of the century. They include not only the rich countries of Western Europe, North America and Australasia, but also many of the Latin American republics.

What’s their secret? Immigration. They almost all have a well established tradition of accepting immigrants from other continents and cultures, and they’re prosperous enough to be attractive to immigrants.

So Sweden, Norway, France and the United Kingdom will each add a few million people by 2100. Canada, Australia and the USA will each add around ten million (and New Zealand gets a million). The rest will attract at least enough newcomers to plug the holes left by their very low birth rates.

This may seem unfair, but it gets worse. When the researchers factored predicted economic growth into the study, the ten countries with the biggest GDP eighty years from now were, in order: the US, China (whose population will have fallen to 731 million), India, Japan, Germany, France, UK, Australia, Nigeria and Canada.

Six of those ten countries use English as their primary national language. To them that hath shall it be given.* 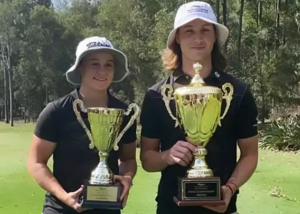 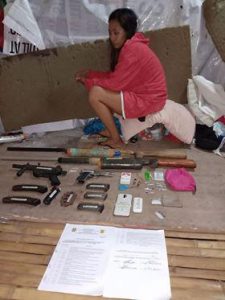 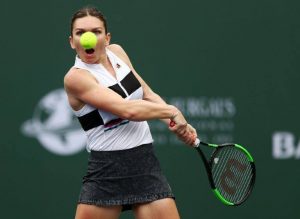