Four Bacolod residents have separately been sentenced to life imprisonment for the sale illegal drugs.

Zayco was sentenced to life imprisonment for the sale of .045 gram of shabu to a police poseur buyer for P500 at Emerald Street, City Heights Subdivision, Bacolod City, on Aug. 7, 2019.

He was also found guilty of possession of 6.6683 grams of shabu and sentenced to 20 years and one day imprisonment and to pay a fine of P400,000.

Javier ordered their immediate transfer from the Metro Bacolod District Jail to the National Bilibid Prison in Muntinlupa, Metro Manila.

The seized drugs were ordered turned over to the Philippine Drug Enforcement Agency 6 for destruction.* 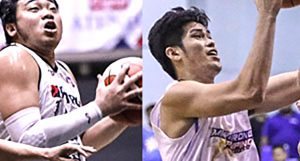 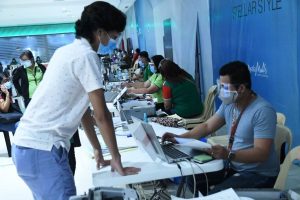